Feel-Good Christmas Movies We Should All Watch

It’s mid-November, meaning that the holidays are right around the corner. We know that Thanksgiving comes first, but we can’t help but be excited for Christmas already. From the tasty treats to the music and the decorations, it truly is the most magical time of the year. One of the best things to do during this time is, of course, watch some feel-good Christmas movies! Who doesn’t enjoy that? Cozying up on the couch with hot chocolate and a knit blanket with candles burning nearby just feels different during this time of year. So, in honor of that, we’re going to run over some of the best feel-good Christmas movies of all time that we should all watch.

Starring the iconic Reese Witherspoon, Four Christmases is a must-see. The light-hearted comedy follows a couple that visits their four sets of families on Christmas. Every family seems to be crazier than the last one. Naturally, it wraps up with a happy ending centered around the holiday.

One of the most classic feel-good Christmas films, Elf is one everyone will enjoy watching at any age. Will Ferrel does a fantastic job acting the part of an elf who’s never been in the “real world” before, exploring his surroundings and figuring out how things work. It’s hilarious, light-hearted, and most importantly, full of Christmas cheer. All-around, this movie is a 10/10.

There is one question about this movie that has yet to be answered: Is this a Halloween movie or a Christmas movie? Our answer is, why can’t it be both? The animated movie is perfect for all ages, that’s for sure. It centers around Jack Skellington, who stumbles into the world of Christmas Town after getting tired of Halloween. If you ask us, this movie is one to see both on Halloween and on Christmas.

Ah, Home Alone. Another movie fit for all ages. A family decides to go to Paris for Christmas, only one little problem arises… They forget their son, Kevin. The movie follows Kevin while he has the time of his life being on his own with no rules. It’s an action-packed movie, that’s for sure. He even takes on two crooks who try breaking into the house, but they don’t know what’s waiting for them…

How The Grinch Stole Christmas

It doesn’t matter if you prefer the animated or the live-action version of this movie. Whichever it is, How the Grinch Stole Christmas is a holiday staple. The Grinch lives at the top of a mountain overlooking Whoville. He despises Christmas. So, he sets out to steal anything that possibly relates to the holiday so there can’t be a Christmas. However, things take a turn that he never could have expected.

A nice old man named Kris Kringle fills in as Santa at the Macy’s Thanksgiving Day Parade. This was due to the fact that the other Santa showed up unable to perform. Well, he soon becomes everyone’s favorite Santa. When he claims he’s the real Santa, things don’t go well. Still, miracles happen and this film will definitely warm your heart.

The ultimate classic for Christmas, this movie is iconic for so many reasons. The movie follows a frustrated businessman when an angel is sent from heaven to help him out. He then shows him what his life would have looked like – if he’d never existed.

These Apps Will Help You to Relax and Calm Down

Live can be very stressful at times. With work, children and school, sometimes we don’t think enough about ourselves. A great way to find our inner… 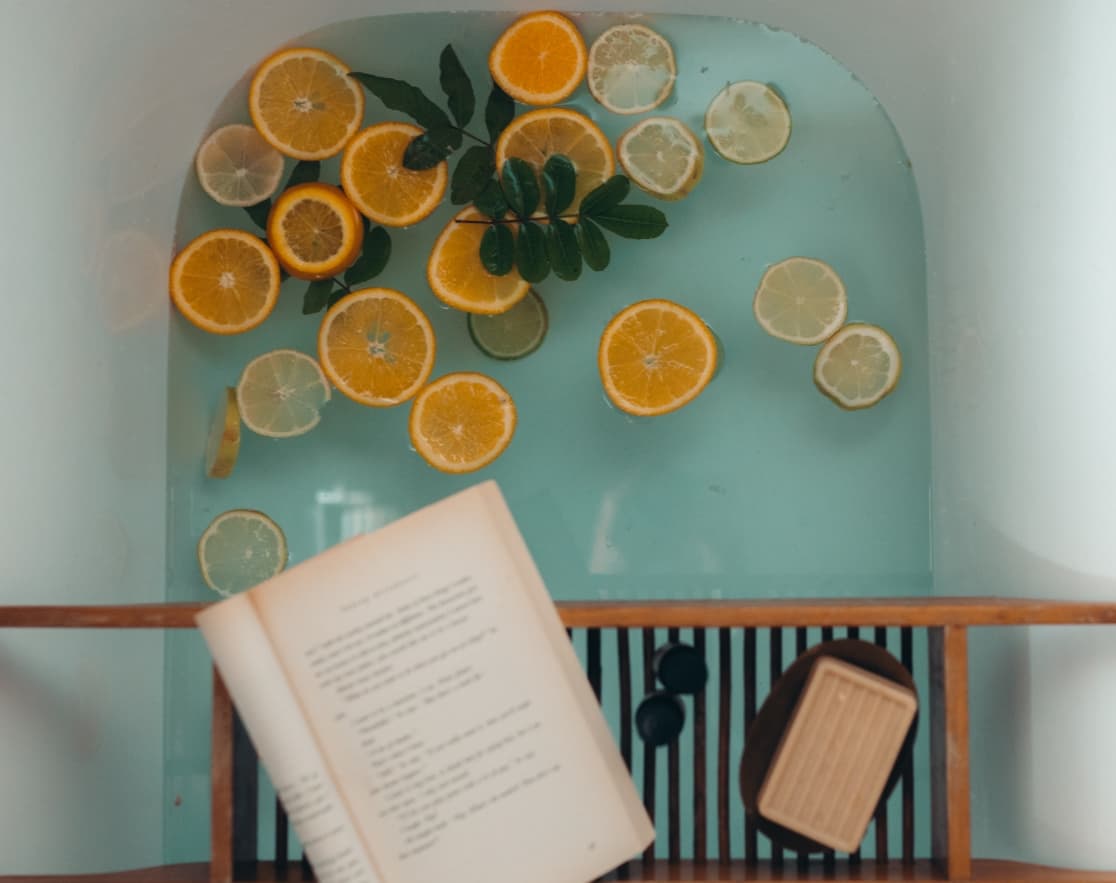 Physical health is extremely important. We all know that. What many people don’t take into consideration is mental, emotional, and social health. Those are equally, if…